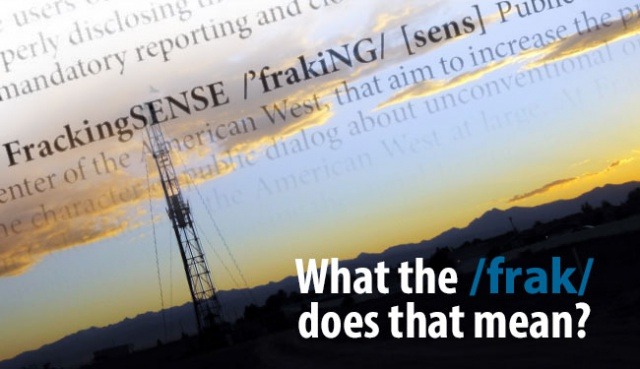 The future of hydraulic fracturing (a.k.a. “fracking”) is one of Colorado’s most pressing issues, and yet the statewide conversation about oil and gas extraction has largely left out non-English-speakers. We aim to inspire a more inclusive democratic process by electronically publishing and distributing a Spanish language glossary of key terms used in the hydraulic fracturing debate. Such a tool will enable the Spanish speakers among Colorado’s nearly 1 million Latino voters to more directly participate in civic discourse about hydraulic fracturing. The glossary will translate and demystify frequently used technical terms, key regulatory jargon, and common turns of phrase that stymie conversations about fracking (for example, the dueling definitions of the word “fracking” used by industry and environmental stakeholders).